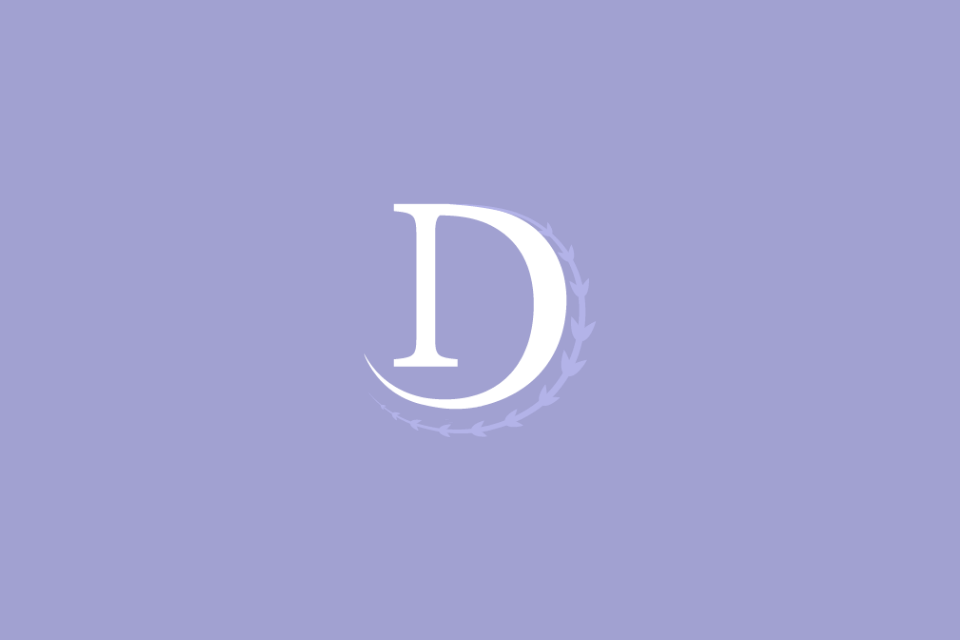 Formed in 2002, Safe and Sound supports children, young people and their families whose lives have been affected by child exploitation. In recent years, Safe and Sound expanded the remit of its work to reflect the increase in criminal exploitation – particularly County Lines – and has campaigned for young people involved in drugs operations to be recognised as victims of exploitation just as those who are forced into sexual activity. We also support young people groomed for trafficking, modern slavery and radicalisation.

Derbys Finest is a group which aims to inspire, celebrate and support women across the country. Bringing together women at networking, professional development and social events.